Past And Upcoming Projects

The Global Ode To Joy

The Global Ode to Joy will be arriving in the first few weeks of December, and we’ve just agreed an AMAZING organisation to help us with the premiere, so keep your eyes peeled for exciting news!

We had an enormous number of submissions for Caledonia, and the choir splits into EIGHT parts, so it’s taking a while to put together and we’re anticipating a release in January. Our solo competition winners will be announced in the run-up to the premiere, and rest assured we will be in touch as soon as we have news about when we’ll be releasing it to the world! 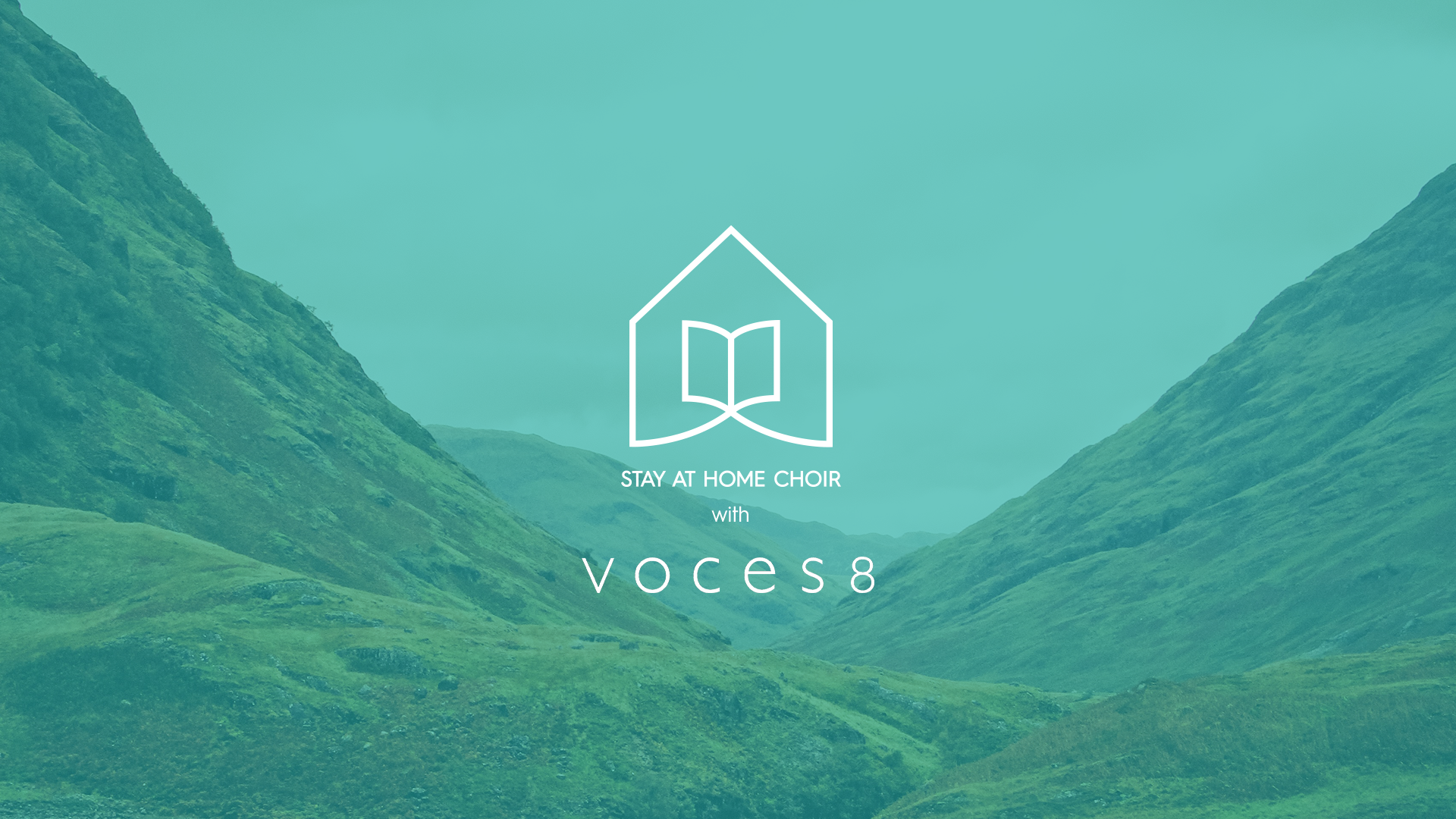